301. Themes: The stuff that holds your story together.

What Is A Theme?

A Theme is an overarching idea or message that your story hinges on.  The first thing you want to think about when writing a children’s story is Theme. 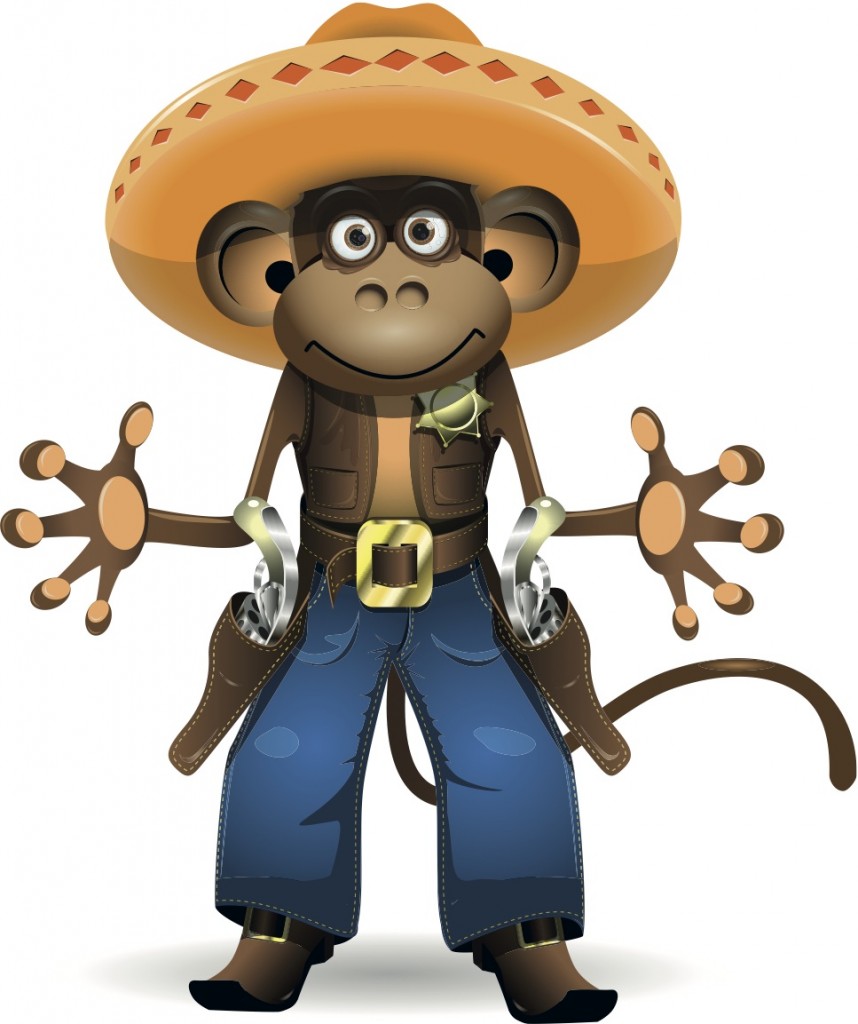 A Theme can be as simple as “cowboys” or as complex as “debilitating fear of the dark.”  And your story can can have more than one Theme.  For example, you could write a cowboy story about being afraid of the dark. The most important thing to remember is that your theme should be appropriate for your target audience.  While “peer pressure” is a good theme for twelve-year-olds, four-year-olds probably won’t relate.  Likewise, “sharing” is a good theme for five-year-olds, but you’lll have a hard time selling a YA novel about sharing.

This might seem obvious, but you’d be surprised how often I see children’s stories about things that don’t have much relevance for actual children.

Believe it or not, there are even divisions within the category of children’s stories.  For more on this, see section 302 Word Counts. Children’s stories can fall into three main categories (someone else might slice them up differently, but for this section, this simplification will help):  trade picture books, magazine stories, and picture storybooks. 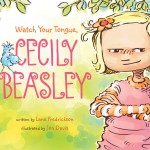 Trade Picture Books:  These are the books that you see in book stores.  They target kids ages three to eight and they are full of illustrations, books like Watch Your Tongue, Cecily Beasley, Olivia and The Cat in the Hat.  This website focuses on details that will aid someone who wants to publish this kind of children’s story.  These books can target very young children who are learning their ABCs or counting or they can target young school age kids who love cowboys (or whatever).

Magazine Articles: Sometimes a story that doesn’t make the cut as a trade picture book can be a really good candidate for a magazine article.  Magazines don’t pay as much as trade publishers, but they are a good stepping-stone to publishing in the trade market.  Magazines tend to accept longer stories and simple poems without complex plots (see section 302).  A trade picture book should be something that can be read over and over, but a magazine story doesn’t have to have as much depth or longevity.  Magazine articles can have a wider range of word counts, so if your story seems a little long or a little short for a trade picture book, you might want to shop the magazine publishers.  Stories published in magazines won’t offer a full range of illustrations, so they generally need to be more concrete, with more descriptive details

Picture Story Books:  These are trade picture books that cater to older kids.  Janeen Mason’s Ocean Commotion: Caught in the Currents is a good example.  It profiles a container of rubber ducks that goes overboard while at sea and charts where the toys turn up on various continents.  Obviously, this is a rather complicated idea that can’t be fully understood by a three-year-old, but for a ten-year-old, it’s golden.  The pictures, in this case, aid in explicating the unity of the oceans of the world.  Picture storybooks are a fairly small market and they are often non-fiction.  But they can be written in rhyme and they can be submitted to publishers just like trade picture books.

Themes tend to be trendy, and when wizards are in, people inevitably write wizard stories (or aardvark stories, or whatever).

writing to the trends

Remember that a picture book takes a couple of years to publish, so what’s hot right now could be so-last-year by the time your book comes out.

Write what you feel passionate about, and what makes you happy.  Trends are usually short-lived, but if you have a great wizard story in you, by all means, write it, even if the whole world is writing them.

Yours could still be the one that gets published. 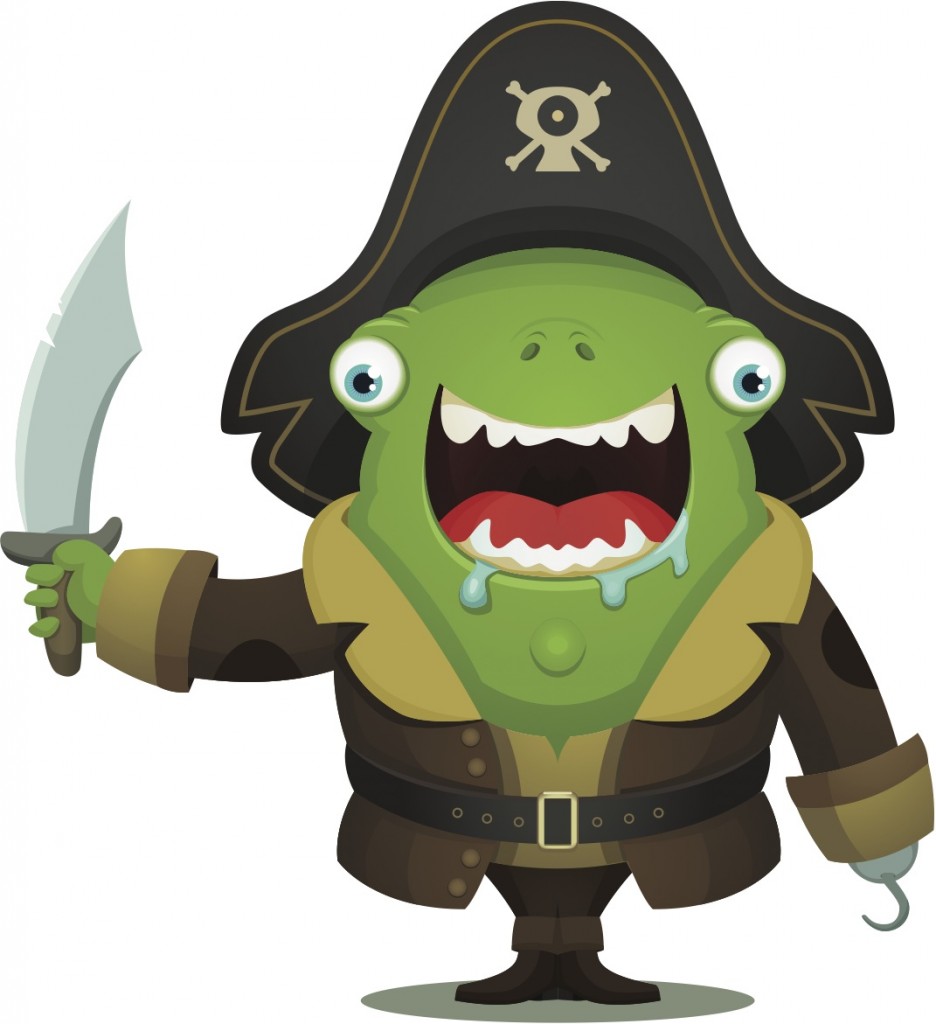 Okay, so pirates and dinosaurs have been cool for a long time. Are they trends? Probably not. Some themes are so universally loved by kids that they are more like staples, like milk or bread on your shopping list. It’s likely they will always be marketable. There are other themes that will always be viable options, not because they have kid appeal, like pirates, but because they have relevance to issues that kids face: new baby, sibling rivalry, first day of school, etc.   Historically, these themes have always been represented in the children’s book market, and new staples seem to pop up through the years: recycling, the hundredth day of school.  But be careful when and if you choose to write about a staple theme because you’ll need to come up with a clever, new twist on the theme.  Themes that get a lot of ink require writers to be clever because there’s no point in writing something that’s too similar to what has already out there. Repeating something that just got a lot of traction might make your book passe. Which brings me to my next point…

Always do some research to see what has been done on your theme.  Look at your local library and on Barnes and Noble or Amazon to see what books have already been published that might be similar to what you are writing.  Make sure what you are doing is different, and significantly so.  Publishers know the market and they’ll know about that other book if you decide to write about a cat who wears a hat and shows up when some kids’ mother is gone.  They’re sneaky like that.  You don’t have to dig that far back though, just look at what’s still available.  If a book was really popular twenty years ago, it’s probably still in print.  The publishing industry is a slow crawling machine, but the public is the opposite, it is constantly moving and forgetting.   Sometimes, you can get really good ideas from books that were published, but didn’t do so well with the public.  If a publisher found the theme appropriate, then that theme is probably viable, but maybe the execution was poor and you can do better.