105B. Mixed Meter: Understanding Base Meter & Going a Step Beyond Variance

In section 105A, we saw that it is occasionally acceptable to vary a line of Meter as long as you keep the number of STRESSED syllables constant.  If you don’t understand what it means to vary a line of Meter, go back and read section 105B (it’s fairly simple).  MIXED METER is when you vary the Base Meter a lot, but within a specific range of parameters.  This section will show you that range of parameters and which Meters are most compatible for mixing.

This section is also know as: WHEN & HOW to MIX it up! 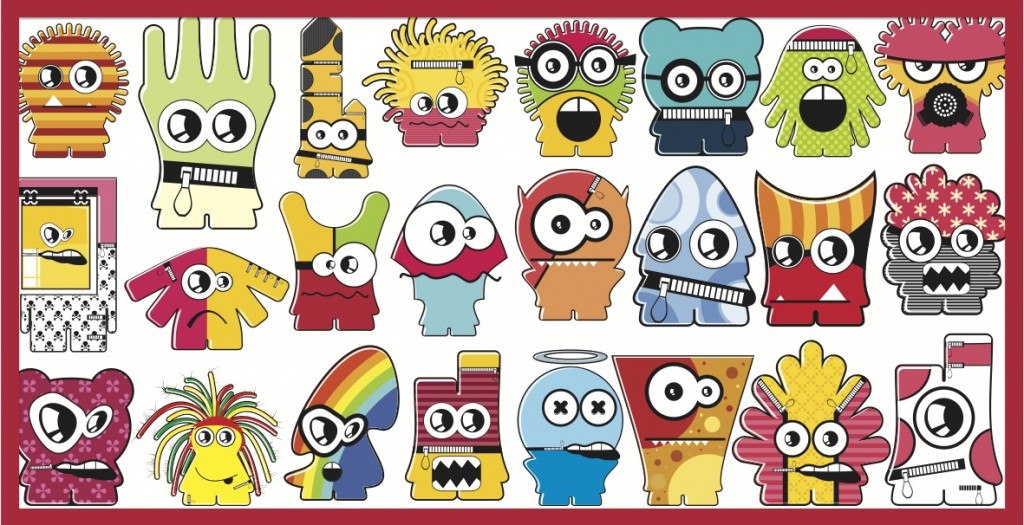 MIXED METER: Inconsistent use of Metrical Feet within a given line of Meter or verse.

BASE METER:  The core Meter of a given stanza, verse, or work, i.e. Iambic Pentameter, Anapestic Tetrameter, Dacylic Trimeter.

Now look at the syllables outside the Base Meter box.  Some lines have one or two syllables before the box and some have one or two after the box. These syllables are not at all consistent. But if you read these lines out loud, the Meter still sounds and feels as if it is in perfect rhythm. That is because the syllables outside the box are not nearly as important to your Meter as those inside the box.  That box represents the Base Meter, and when the base is consistent, the UNstressed syllables that fall outside the base have only a small effect on the sound and feel of the rhythm.

For more on why this is, look at section 201 Endstopping. 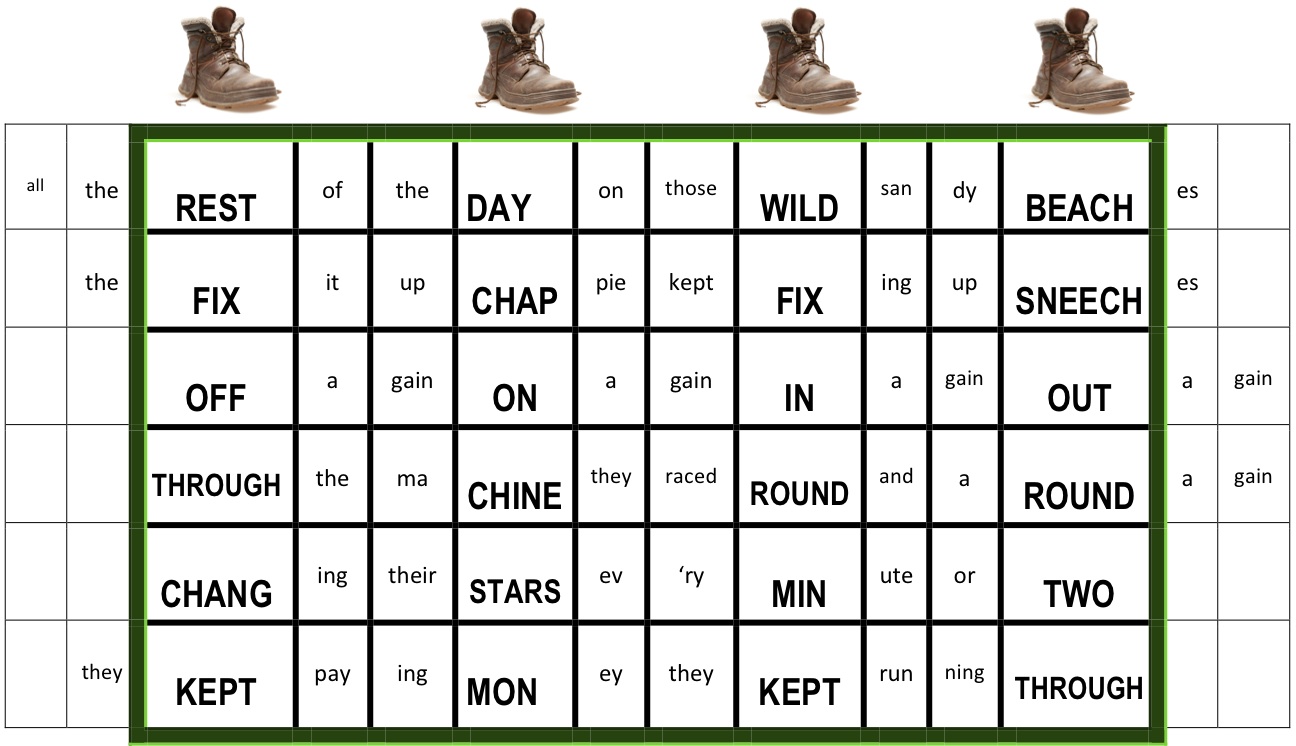 The following grid shows a mix of Iambs and Anapests, but notice that the number of STRESSED syllables remains constant.  There are always four to a line.  This means that some STRESSED syllables are followed by one UNstressed syllable and some are followed by two.  At one spot in the second line, there are even three UNstressed syllables (but see section 106. Ambiguous Stress, because this is debatable).  Okay, I haven’t written 106, yet, but I will. I will. 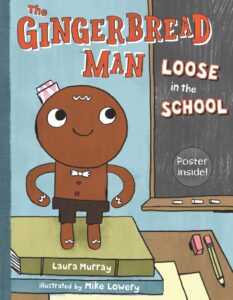 In Laura Murray’s, The Gingerbread Man: Loose in the School, the main story is written in well-wrought Anapestic Tetrameter.  Many of the lines are Headless, but remember that Headless lines are totally acceptable in verse.  The lines above are the chant (section of the story that is repeated throughout).  These lines do not follow a strict Anapestic Meter because Murray is playing on a the chant from the old Gingerbread Man story that we grew up on.  It doesn’t have to follow the Meter because most readers already know the rhythm of these lines and it is easy to follow.

The stronger the Base Meter, the more you can vary the UNstressed syllables and still keep your reader on track.  The Base Meter is very strong in this story and the reader never feels the variance.

On Iambs and Anapests.  (And conversely) On Trochees and Dactyls.

Mixing Iambs and Anapests (and also Trochees and Dactyls) works really well in a story because, as in the lines above, a reader never really notices (unless they are specifically looking) if there are one or two UNstressed syllables in between the STRESSED ones. It doesn’t matter what line length you use, either, but note that when using more than five or six feet per line, a strict Anapestic Meter becomes difficult to manage.  You will rarely see Anapestic or Dactylic Heptameter in English. 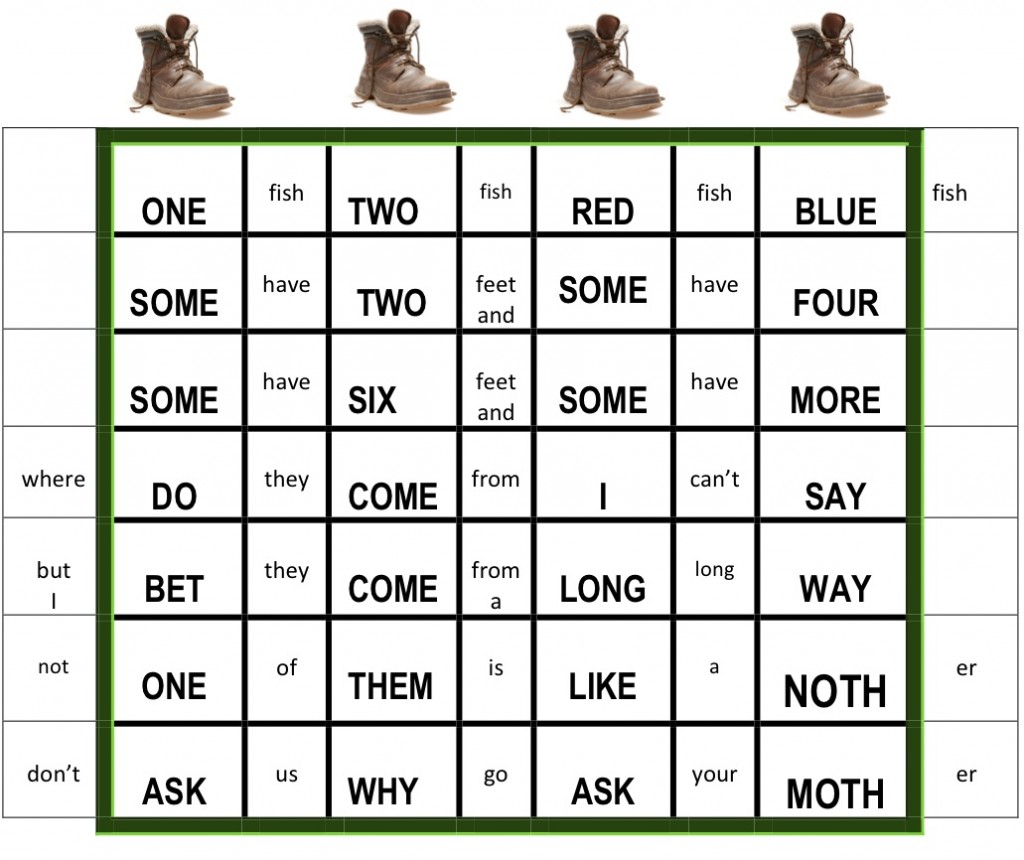 Certainly, you could make the argument that Meter would be better if it were entirely consistent, if each line was exactly Iambic or each mixed line was mixed in exactly the same sequence as every other line in a work.  But the opposite argument would be that too much consistency gets a little boring and some variation keeps the story interesting (see 201 Enjambment for more on this).  Personally, I don’t think the specifics matter that much.  What matters is the sound and the story.  The point of this section is that you can write a really good, publishable story that has some variation.

You can even Mix Meters.