206. Plurals:  Do they Rhyme with Singulars?

There is some contention in the writing community as to whether plurals and singulars rhyme. 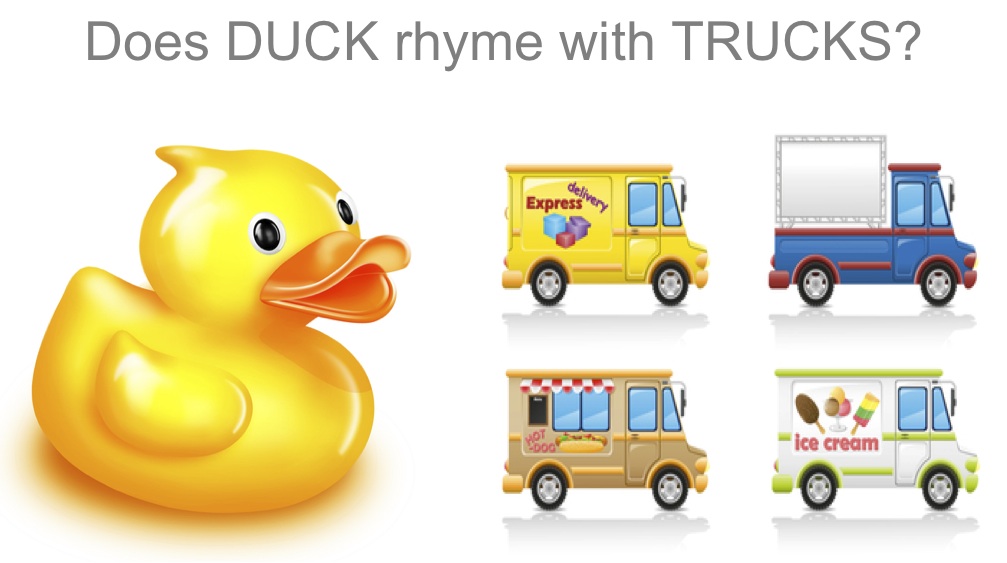 Technically, when considering a strict definition of Rhyme, plurals do not rhyme with singulars. Rhymes must end with the same sounds and when you add an s or es to a word, it changes the ending of the word. However, deciding whether or not to use plurals and singulars in rhyming works like poetry or children’s stories is an entirely different conversation.  In English, we merely add an s to make things plural and as readers, we largely negate that sound on the end, meaning we don’t hear it.  So, in a way, that makes it negotiable.  The same is true of past tense words (see below the green line).

So, is there an official decree that designates whether plurals and singulars can be used as rhymes in children’s stories? Officially?

I have no idea.  But here’s the thing: 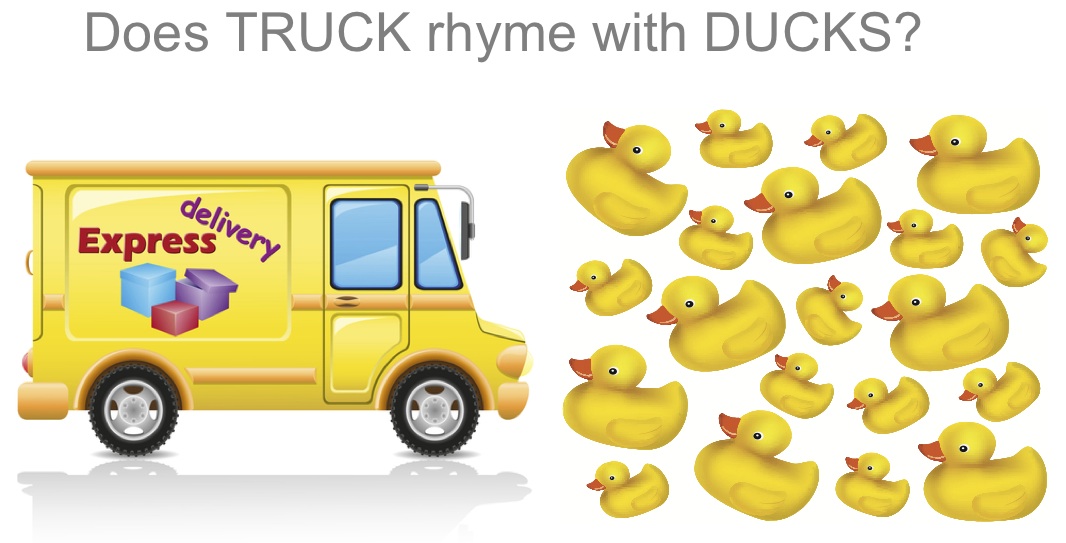 They SOUND good.  Plurals and singulars SOUND like Rhymes and when you’re reading a poem or children’s story, the whole point is to SOUND GOOD. If you don’t think plurals and singulars sound good, then by all means, don’t use them.  Obviously, if a word is made plural with an es which causes the word to gain a syllable, it’s not even close and there’s no point in making an argument for using it in a rhyme. But plurals that just have an s added to the singular can go either way. These are really just slant rhymes with a little less slant and there are multitudes of good children’s stories that use singulars and plurals as Rhymes. It’s your story; it’s your call.

A Perfect Rhyme is Always Best.  It just is.

The plural/singular question could also be applied to past tense words and present tense words: Do they Rhyme?  Technically NO, they don’t.  But how do they SOUND?  Of course, if the change to past tense causes the word to also have an extra syllable, the point is moot. But if you can add an ed and not add a syllable, you can make the call.

ONE LAST WORD:  Don’t confuse this advice with an endorsement to go willy nilly in your rhyming.  A perfect rhyme is always best.  It just is.  And your editor might tell you your plural/singular/Almost Rhyme is unacceptable.  But she might let it live, too.  Lots of editors tolerate them.  On occasion.  So, every once in a while, when everything else is working, the meter, the story, the sounds, the theme, and the word you have is close, yes, every once in a while, you can sneak in an Almost Rhyme. If you require proof, see section 203 Rhyme Schemes, Denise Doyen’s multi-award winning Once Upon a Twice has a couple of them, one of which is featured in this section.  I think that winning the E.B White Read Aloud Honor is evidence that an occasional Almost Rhyme is allowed.  But that’s just my opinion.