105A. Metrical Variance: Deciding When & How to Vary Your Meter 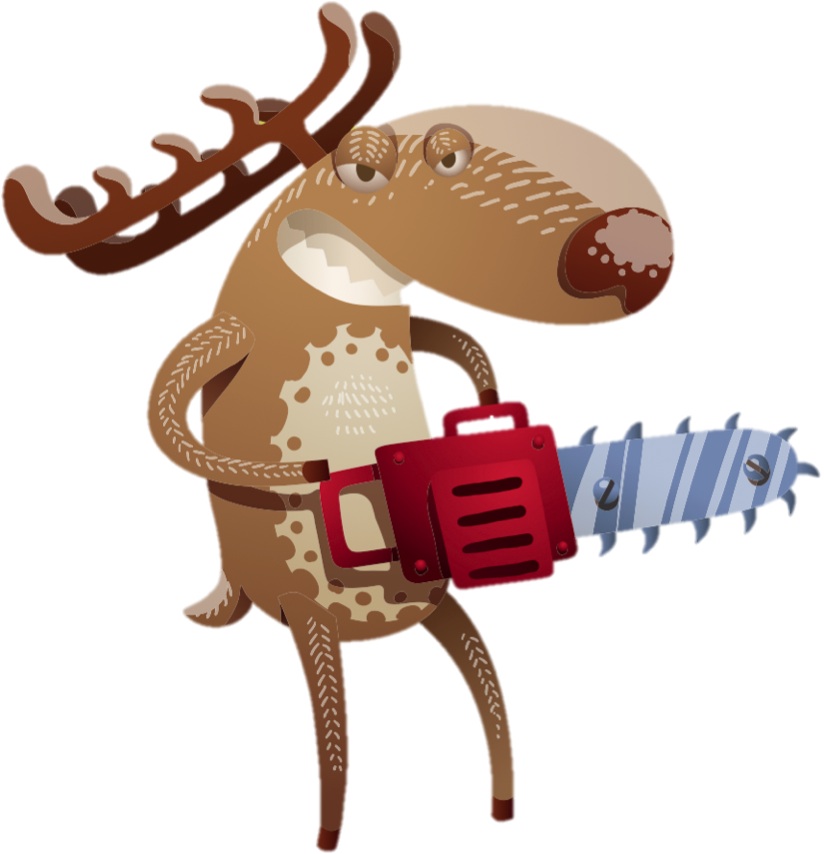 In 104A and 104B, we saw how Meter works and that different types of Meter are named based on the number of feet per line and the specific type of feet used.  But contrary to popular belief, your story or poem doesn’t have to conform exactly to the chosen Meter.  It can conform, and it is impressive when a poet forms consistently acatalectic lines.  But almost all poets and children’s writers make occasional variations to the Meter.  There are some variations that are so common– they have names.  You don’t have to know these names, but pay attention to how the following examples exhibit varied Meter and how it affects or doesn’t affect the sound of the story or poem.

DON’T MESS WITH THE BOOT!

There are basically two ways to vary the Meter:

1. You can CUT syllables, or 2. You can ADD syllables 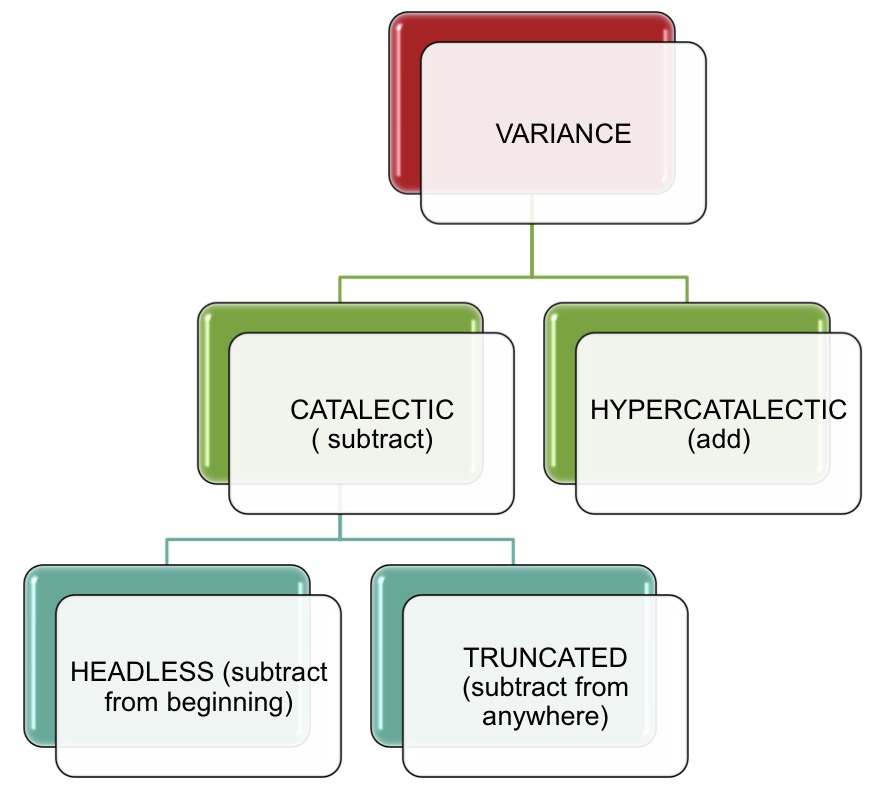 Headless and Truncated: A couple of terms that are good to know.

HEADLESS: A line of Meter is Headless when it is missing one or more syllables from the beginning of the line.  This is just a specific type of Catalectic Meter

TRUNCATED:  A line of Meter is Truncated when it is missing one or more syllables from the beginning, middle or end of the line.  This is also just a type of Catalectic Meter.

There are people who will tell you that your Meter must be perfect to publish.  I know this because about a hundred thousand people told me.  Okay, so I don’t even know a hundred thousand people, but that’s how many times it feels like someone told me this. The truth is- most people don’t even know what “perfect meter” means.  I don’t (and I know a lot about meter).  Anyway, for argument’s sake, let’s say that “perfect meter” is Acatalectic Meter: Meter with exactly the correct number and type of syllables for a given established Meter.  So, is it true?  Does meter have to be acatalyctic to be publishable?

Here’s the reality:  All of the examples below are from published and well-sold books. And none of them would be considered to have acatalyctic meter.

The truth: Meter can be varied.  There are still rules and you should know them.  But rest assured, your meter does not have to be perfect.  These are the rules:

So, if we take a line of Meter, say, Anapestic Tetrameter, like this one:

Now add some actual words and it looks like this:            “But wait,” you say, with a furrowed brow, “Dr. Seuss is famous for his rhyme and meter!  Surely, this is a fluke; surely his rhyme and meter are perfect.” And I would say to that: There are approximately 46 lines of Headless Anapestic Tetrameter in The Cat in the Hat.  You can choose to make every line of your meter Acatalectic if you want to, but there is nothing wrong with Headless Meter.  It still

sounds great. These lines are from Dr. Seuss’s The Cat in the Hat ( Random House 1957).

Headless Meter can also eliminate the first TWO syllables of an Anapestic Meter, or the first syllable of an Iambic Meter so that the line starts on a STRESSED syllable.  Look at the olive green box above and to the right. See how the line from Watch Your Tongue, Cecily Beasley  is missing BOTH of the UNstressed syllables from the beginning of the line.

The white text box to the right is missing a syllable at the end.  This Meter is Trochaic Octameter so it STARTS on a STRESSED syllable.

The box at the right shows a line of Anapestic Tetrameter that is missing a syllable from the middle of the line. As in the examples of Headless and Truncated Meters above, the missing syllable is an UNstressed one.

The passage to the right shows a line of Anapestic Tetrameter with an extra syllable at the end.  This line is from Dr. Seuss’s How the Grinch Stole Christmas (Random House 1957)

If you read section 102: On Counting Syllables, you can see that

Catalectic and Hypercatalectic lines will make syllable counting a ridiculous way to assess Meter.  And here is a really good example of why that is: A line of meter can be both Hypercatalectic AND Catalectic! Really, it can.  Here is an example of how it works:   The line of Anapestic Tetrameter to the right is missing the first UNstressed syllable, so it is Headless/Catalectic.  But it also has two extra syllables at the end, so it is Hypercatalectic.