204. SLANT RHYMES and Other Almost Rhymes

Slant Rhymes are words that don’t fit the technical definition of a Rhyme, but they sound close enough that some people mistake them for rhymes. There are varying definitions of Slant Rhymes and some of the other types of words that ALMOST rhyme.

Everyone who passed kindergarten knows what a Rhyme is, but the key to  rhyming is doing it well. Okay, so I’m stating the obvious, but there are things about Rhyming that are NOT obvious.  It’s best to know them.

There are multitudes of names for words that almost rhyme. I am not going to differentiate between all of them or argue with the people who are certain which is which because there are way better things to argue about (like whether the Celtics can ever beat the Heat now that we have Ray Allen). But this graph shows some of the names for words that ALMOST Rhyme. 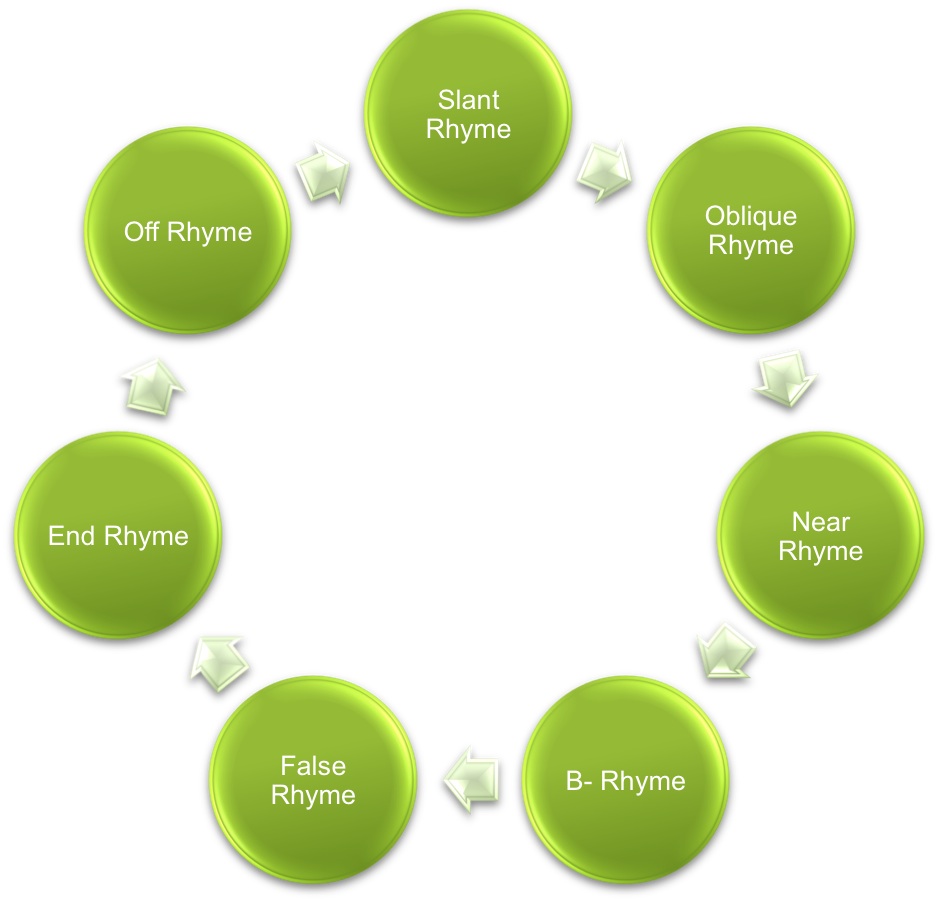 This type of Almost Rhyme occurs when both the initial sounds and the vowel sounds are identical, but the final consonant sound is different: hone/home, robe/rope, breathe/breeze.

A Perfect Rhyme is always best.  It just is. 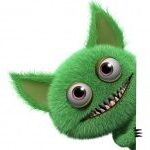 There will be times when you can get away with a less than perfect rhyme. But that doesn’t mean you shouldn’t look for a perfect rhyme.  You should.  It’s unlikely that you’ll find an audience or an editor that finds a slew of Slant Rhymes good poetry.  But there will be times when everything else is working, the meter, the story, the sounds, the themes, and yes, every once in a while, you can sneak in an Almost Rhyme.